Being a woman takes a lifetime of learning. From the moment we cradle our baby dolls like real-life mamas to our first attempt at smearing scarlet lipstick on our smackers, we’re constantly regurgitating a learned form of the feminine. Some of the toughest lessons are enforced during those frenzied teenage years when we straddle innocence like clumsy pups clambering to the head of the pack. But, can you pin-point the moment you catapulted into womanhood?

There are those who are dragged kicking and screaming into a feminised world that is too small and restrictive. Others flounce seamlessly into an exciting realm of push-up bras and possibility. I snowballed into womanhood shrouded in a cloud of Armani White perfume, with only lip-gloss and badly fitting padded bras to break my fall. I thought boobs were great – but boys were better. 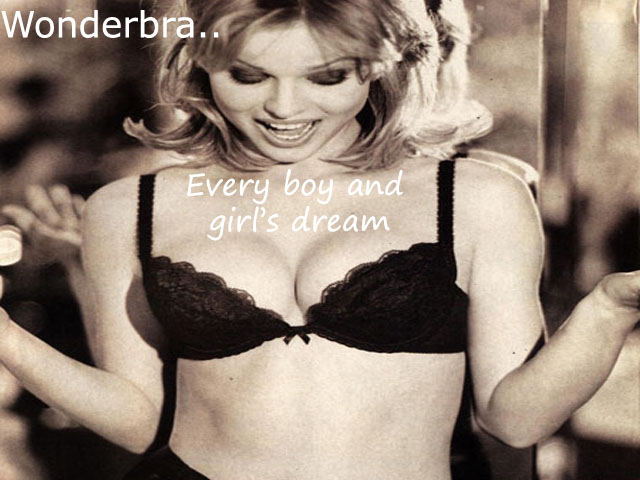 The odds are fairly high that your leap into a sexualised world took place during those endless summer months.  What else would hormone ravaged teens be doing when left to roam the sunny town centres and parks, other than pushing boundaries? Summer loving has claimed a lot of innocence. I’m not necessarily talking cherry popping innocence, but those points of no return – the firsts. The first romances, first kisses, first fumbles and first forays into boozing. These experiences tend to flow together with the accumulation of hours spent practicing the art of liquid eyeliner application, obsessing over shaving and intensely worshiping teen idols. Am I right?

I was fourteen when I first dared to wear a bikini – it was mortifying but liberating. That summer my family went to La Manga in Spain, where tennis is the aim of the game. I had broken my big toe – after being grounded and kicking in the bedroom door – and so it was game, set and match for me. Instead, I spent hours in the villa, blackening my eyes with pencil eyeliner and expressing my devotion to J-Lo with serial slut-drops and back-cracking booty shaking. In the mirror, of course –  in my bikini, obviously. By the time my family returned each morning, I was buzzing.

J-Lo’s Remix album will forever symbolise that dawning realisation that my body was ‘all woman, honey’. It was a major turning point for my teenage self and coincided with my first holiday romance – a sweet and yet awkward attachment that triggered my first desire to get absolutely shit-faced. Yes mum, we did steal your gin. 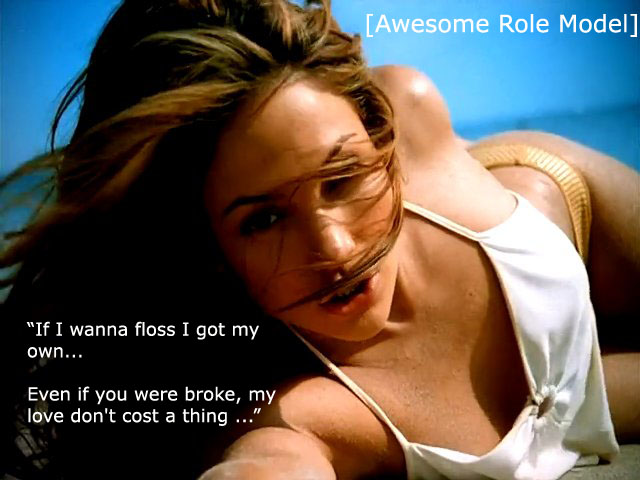 By my sixteenth summer I had embodied J-Lo and was in love with Enrique Iglesias. Tottering into town in high-heels and wee skirts with groups of boys, my sister and I had reached a new level. Our daring confidence was undermined by the tense clutching of handbags, tugging of skirts and twiddle of the hair. We were little ladies, but we needed validation.  As I fizzed, crackled and popped into another sandy rom-com, I dragged my sister along with me for those unforgivable double make-out sessions – apparently this isn’t just a teenage thing. But I was in love. I was so in love, I even wrote a poem – cringe.

This summer in Dublin, we have already been treated to a week of cloudless sky, squirts of factor 30 and throngs of gorgeous summer dresses. Absorbing that vitamin D like thirsty vampires seems to bring us back to those hazy days. Cracking out the ‘summer’ J-Lo tunes once again, it’s hard not to reflect on the  journey that began in those over-sexed teenage years – I thought it would end neatly in my early twenties, when I would finally understand what it is to be a woman. 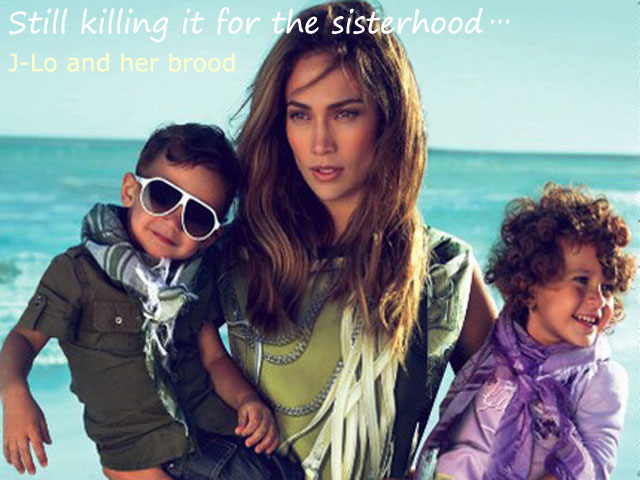 We are mystical creatures, trained shape-shifters if you like. We don’t just arrive at that big glossy door with a rat-a-tat-tat. It involves multiple transitions that are rarely graceful, as some would like us to believe. How can it be when it involves bleeding for five days each month, waxing our bits and relieving ourselves of entire babies at once? The plots on our learning curve may become more sporadic as we age, but they’re equally as important – and often more traumatic. This is probably why we romanticise our ‘coming of age’ years and all those ‘firsts’. Dopey pups vying for attention and yapping after the top ‘dawg’ are amusing — but as you grow up, society cuts you less slack. That’s why it’s a tough break, being a woman.

10 thoughts on “Boobs, Boys and Becoming a Woman”