Six months of excitement finally came to a climax when Rihanna hit the Aviva Stadium on June 21st – but it was one of those teasers that kept you on the brink only to end with a vague sense of euphoria and a mad dash for the exit. 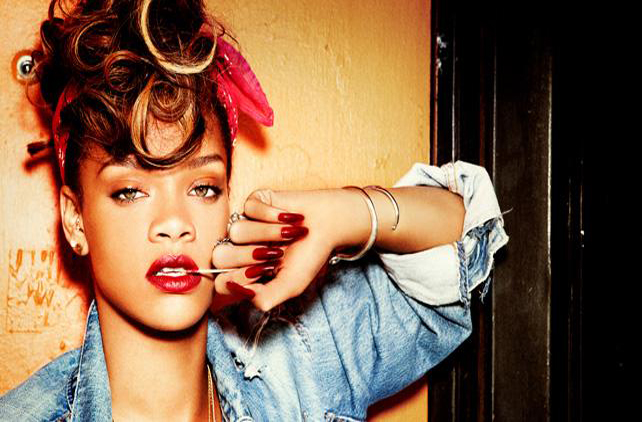 It was a tad disappointing, but much of that was down to the choice of venue. The rest was probably down to Rihanna’s self-professed ‘cockiness’ – I was hoping for a show stopping performance, but the cool entourage of dancers and some sexy costume changes were apparently as much as the €80 tickets could afford.

It’s true that she was no Beyonce, but the impressive number of hits she belted through did bring the stadium to its feet for an hour and a half of unadulterated RiRi hysteria – only true fans call her RiRi. Listening to thousands of dolled-up women screech along to ‘We Found Love’ and ‘Only Girl’ was enough to get under the skin of the slightly disconnected gals up in the realm of row JJ , Block 5. 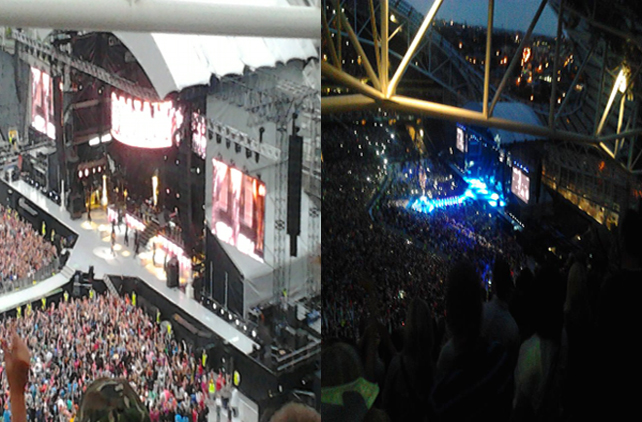 Witnessing the bad-girl of pop slink around the vast stage in the Aviva was still a dream-come-true, regardless of the oversized venue.  After all, it’s not necessarily Rihanna’s voice as much as her persona, that bursts through her songs and fills her fans with desire – we all secretly want to be her. That much was evident from the outrageous outfits bouncing around the stadium.

So it may not have been an earth-shattering performance, but to be fair, it did exactly what it said on the tin. Partying with 50,000 RiRi fans  as she shimmied and skipped about the stage was well worth the chaotic journey  back into Dublin.